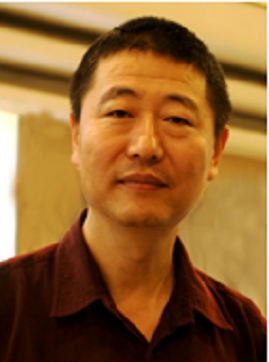 Department of  thermal energy engineering, then school of architecture since 1999