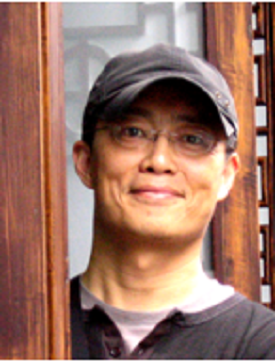 Li,  Xiaodong, graduated from School of Architecture at Tsinghua University  in 1984 and did his PhD at the School of Architecture, Delft University  of Technology between 1989-1993, is a practicing architect, educator and  researcher on architecture. Li Xiaodong’s design ranges from interior,  architecture to urban spaces, he has won both national and international  design awards in China, Germany, US and the Netherlands, among which:  his recent deign for Bridge School in Fujian Province was the winner of  2009 AR(review) emerging Architecture award and winner of 2010  Aga Khan Award for Architecture; he was awarded the Honorary  Felloship by AIA in 2012; his Yuhu elementary school won UESCO  Jury Award for Innovation, EDRA/Places annual design Awards (US)，AR+D  Awards  (UK) highly commended，ARASIA  Gold Medal,  and Business Week/Architectural Records China Awards best Public  Building. He also teaches architecture, he has won prestige  international awards: RIBA tutor’s prize (2000) and SARA  tutor’s prize (2001) for his inspirational teaching at the  Department of Architecture, National University of Singapore. Currently,  he is now the chair professor of the architecture program at the school  of Architecture, Tsinghua University, in Beijing; He is also a  researcher, his publication in articles, books in both English and  Chinese covers wide range of interests, from cultural studies, history  and theory of architecture to urban studies.

Li Xiaodong was awarded man of the year in China (best designer)  in 2011 by GQ magazine.