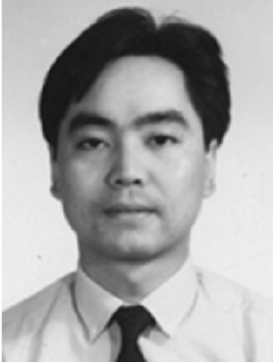 Have been  involved in recent years with the coordination of international graduate  design studios with overseas universities, as well as supervision of  over 80 winning student submissions in UIA and other national and  international design competitions

Member of the  Architectural Society of China

Member of the  Chinese Society of Landscape Architecture

Published over  twenty academic articles in Architectural Journal and other core  periodicals, including:

3. “Reflections on the  Development of China’s Convention Centres in a New Era” .Interior  Architecture of China, October 2003

6. “Investigation in the  Usage of Museum Subterranean Space” .World Architecture No.133, July  2001