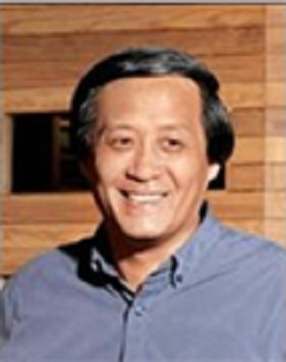 Xu Weiguo is a professor and chair of Architecture Department at school of architecture in Tsinghua University. He was a visiting scholar at MIT in 2007 and taught in SCI-Arc and USC in USA in 2011-2012；He studied architecture at Tsinghua University, and then started teaching at the same institution before moving to Japan to work for Murano Mori Architects. He was awarded his doctorate from Kyoto University in Japan. On returning to China, he established his own architectural practice (XWG) in Beijing. He is the recipient of many awards, and his 70 papers have been published In many journals. He is the author of 11 books including The Way of Architectural Design Thinking; Architecture/Non-Architecture; Fast Forward>>;Emerging Talents; Emerging Technologies; (Im)material Processes: New Digital Techniques for Architecture; Machinic ProcessesDesign Intelligence; advanced computational research and so on.

Xu Weiguo was one of the curators of Architecture Biennial Beijing 2004, 2006,2008 and 2010. As one of main initiators, he established Digital Architecture Design Association and was elected as director of DADA in 2012.