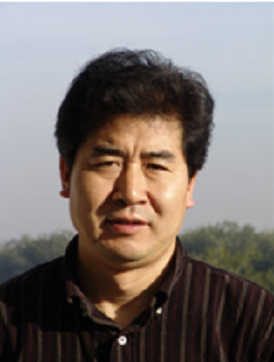 The History  and Culture of Garden and Landscape Architecture (China, Japan)