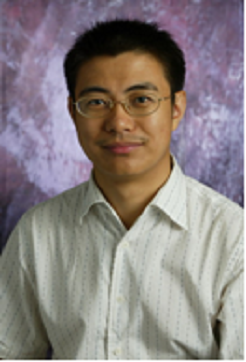 ITS Center,  Ministry of Communications

Methodology of  Transportation Planning, 2007 to present

12. 1998, A Microscopic  Simulator of Expressway Traffic, Journal of Highway and Transportation  Research and Development, Vol.15, No.3 (both in English and in Chinese)

1.   2008, The Transportation  Facility Index in the Regulatory Planning Based on the Theory of TDM,  The Proceedings of Annual National Planning Conference 2008 (in Chinese)

4.   2000, Project of Urban  Traffic Simulation Laboratory in Shenzhen, The Proceedings of  ICTTS'2000, ASCE (in English)