The studio entitled “Landscape value through redevelopment of Brani Island” dealt with the tremendous changes that will happen on the southern shores of Singapore in the next twenty to thirty years, addressing the development orientation and strategy of the island and its southern waterfront in the future economic, cultural, and ecological fabric of Singapore.

The studio was divided into several stages including site investigation, field trip, lecture, planning, design proposal and report. The project also included investigations to the regions of Sentosa Island, the Binhai Bay Gardens, Labrador Nature Reserve, and Binhai Mangrove. On February 25, the students visited the Urban Redevelopment Authority of Singapore where they learned about Singapore’s urban development, planning, and construction theory and practice, and about future challenges and goals.

In the second part of the studio, the students formed five groups under guidance of professors from the three universities, and after brainstorming, data research, and spatial analysis, they put forward their planning concepts. The final results were presented on the morning of March 2. 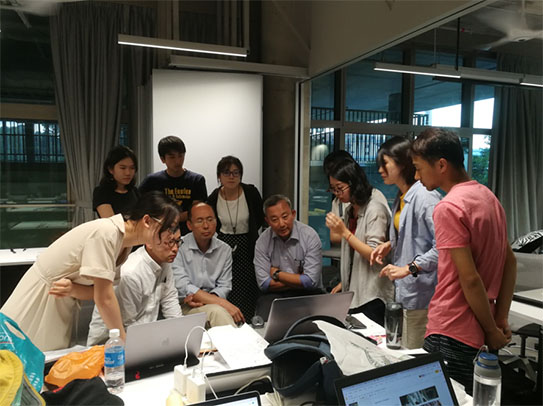 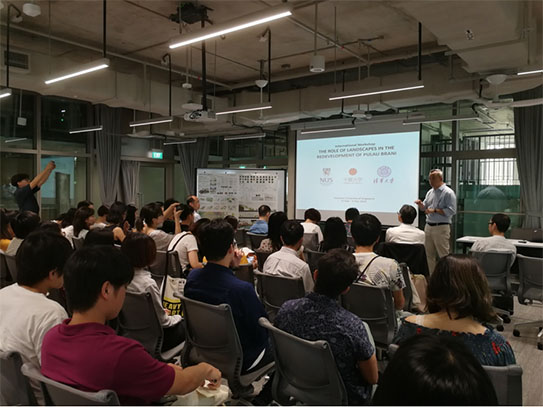