Home·News ·News
The first lecture of the International Lecture Series of Tsinghua University, School of Architecture
2021.09-27

On the afternoon of September 23, 2021, the first lecture of the International Lecture Series of Tsinghua University, School of Architecture was held in the Jackson Wong Hall. 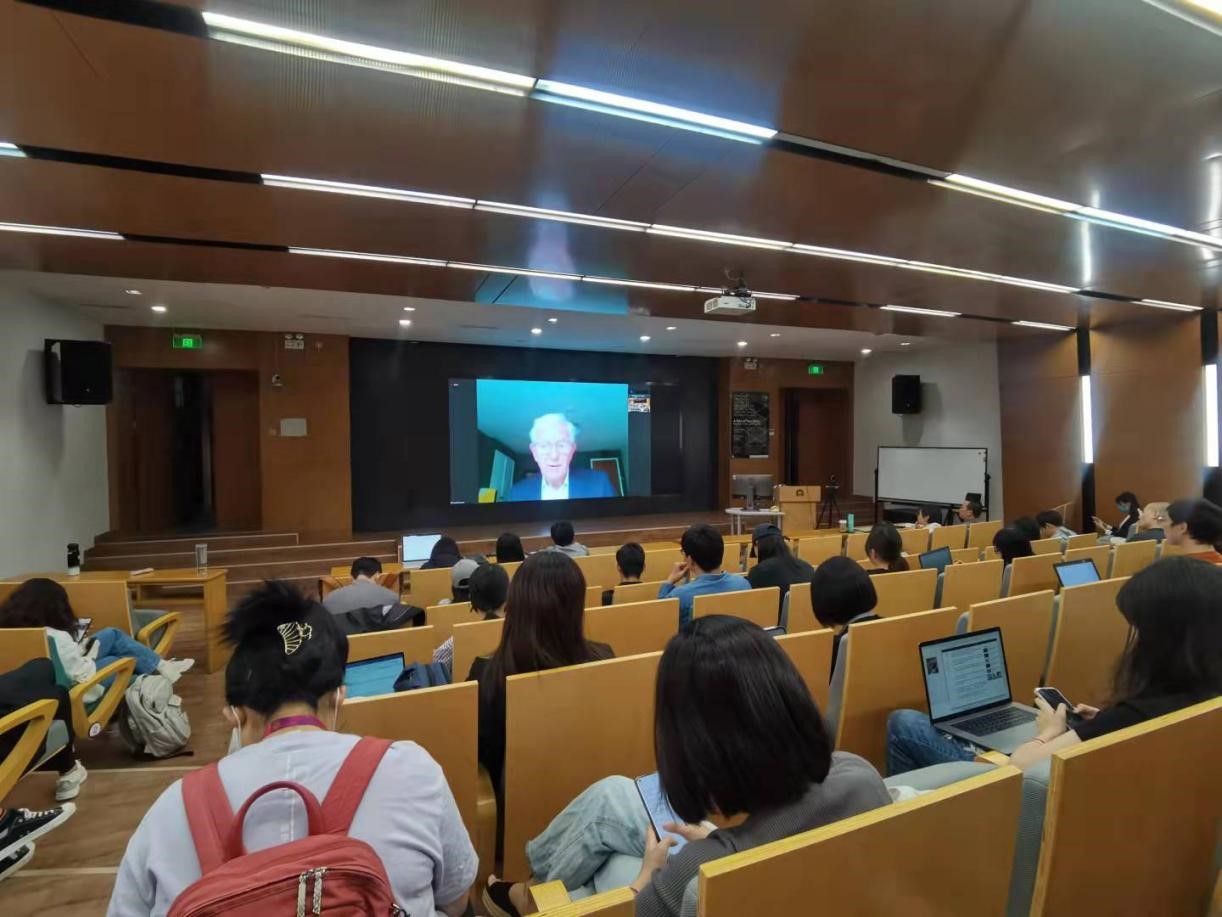 Prof. David Cooper is a famous British philosopher, whose research interests include aesthetics, ethics, environmental philosophy, philosophy of language, and phenomenology. In particular, his research in world philosophies and phenomenology is enlightening for the discussions of contemporary architectural theory.

In this lecture, Prof. Cooper discussed two huts owned and lived by two thinkers, Heidegger, a modern German philosopher, and Chomei, a 13th-century Japanese monk. He pointed out the striking differences between the two huts. Heidegger's hut was rooted in place and tradition, exemplifying the significance of the idea of Heimat in his philosophical theory. In contrast, Chomei's hut, which did not emphasize close ties with any place and tradition, reflected his Buddhist focus on transience and impermanence.

After the comparison, Prof. Cooper proceeded to the analysis of the relationships between the two philosophers' thoughts and the notion of “dwelling”. Based on these analyses, Prof. Cooper reached the conclusion that, despite the difference on the surface, at the heart of the two thinkers’ theories, there is a strong connection between their understandings of "Dwelling". This significant notion was expressed through different focuses.

At the end of the lecture, Prof. Cooper talked about the embodiment of the idea of "Dwelling" in contemporary architectural works. He also gave suggestions on how "Dwelling" can help to change contemporary life.

After his talk, the director of the International Office/Deputy Head of the Department of Architecture Prof. Qing Feng had a dialogue with Prof. Cooper about how to interpret "dwelling" in the contemporary context. Then, several students raised questions and had discussions with Prof. Cooper on topics such as Buddhism philosophy, poetics of space, the difference between western and oriental “dwelling”, etc. 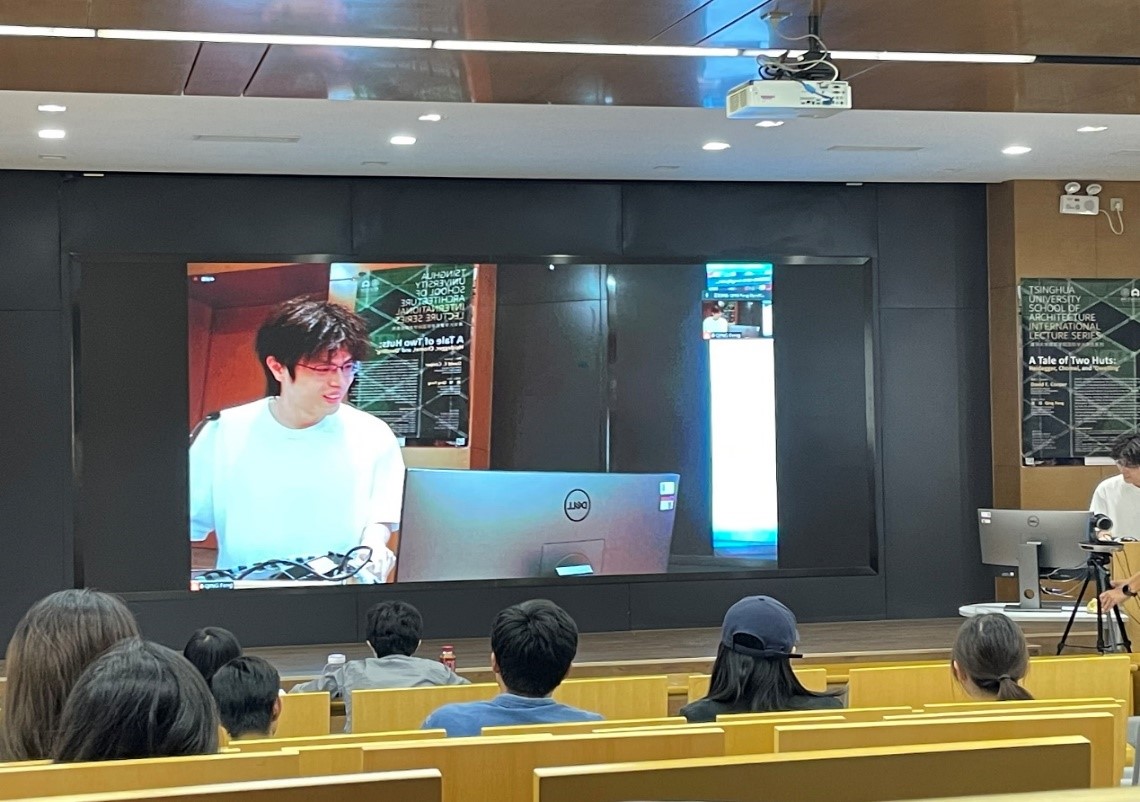